A recent public service announcement released by the FBI states that cyber criminals will start targeting mobile banking apps due to their increased usage with more people being at home.

According to the announcement, studies show that there is a 50% surge in mobile banking usage since the beginning of this year. The FBI expects that cyber criminals will exploit mobile banking apps in two ways:

The announcement also gives a few precautions to consider:

To read the full announcement released by the FBI, click here.

How to Have Fun This Fall Without Breaking the Bank

Have fun this fall without breaking the bank with these following activities! 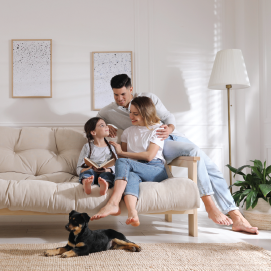 What You Need to Know About Home Equity Lines of Credit

Learn more about home equity lines of credit (HELOCs) and why they can be a good option when adding a line of credit.

You will be redirected to